The Jewel
of the Kingdom 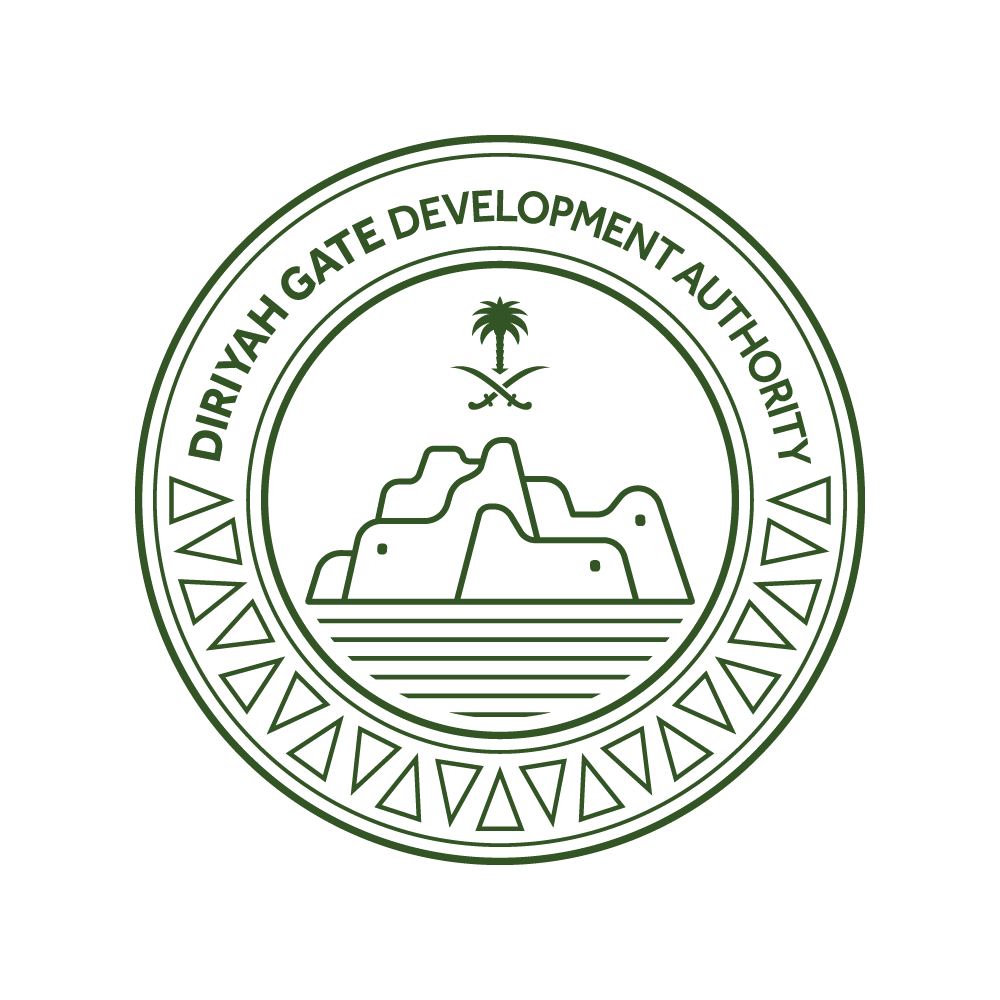 Preparing a UNESCO World Heritage Site for the Global Community

While approaching this project, we knew that everything the visitors laid their eyes on, whether it was inside Diriyah or outside of it (e.g. airports, billboards), needed to showcase how they were being welcomed to Saudi Arabia and specifically to Diriyah, the Jewel of the Kingdom. We therefore created a complete experiential journey for the visitors, made possible by the renovation of the Welcome Center in Diriyah, which had huge screens added to it to display information about Diriyah and the Diriyah Gate project. 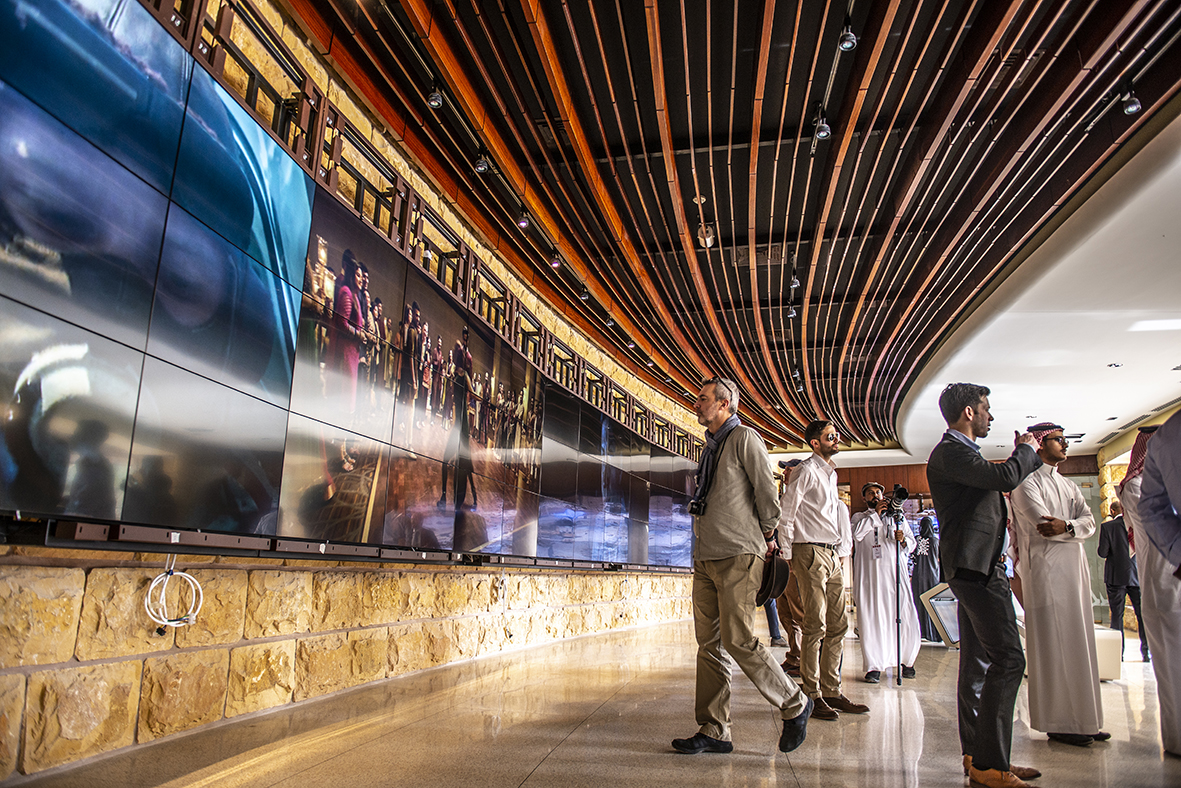 We also launched the At-Turaif Visitor Center where visitors could start their At-Turaif tours. This was complemented by a 3D mapping show which described a brief history of Diriyah on the majestic backdrop of Salwa Palace, the original home of the Al-Saud royal family. This historical journey was augmented by the activation of the Nuzul (Diriyah traditional homes) where the past lifestyle of the people of Diriyah was on display. We ensured that no detail of this complete experiential journey was overlooked: everything from the informational pamphlets to the engaging tour maps to signage; every road and every wall in Diriyah was checked to ensure that its condition advance Diriyah’s ability to host an international event. This setup was designed in ways which would convey key messages about this historical gem while also driving visitors to At-Turaif. While showcasing the past we also relied on the technologies of the future through digital activation which included a microsite that was set up to provide tour registration services; we also employed social media posts to promote the event. This included images and videos from the Formula E event and visitor tours. 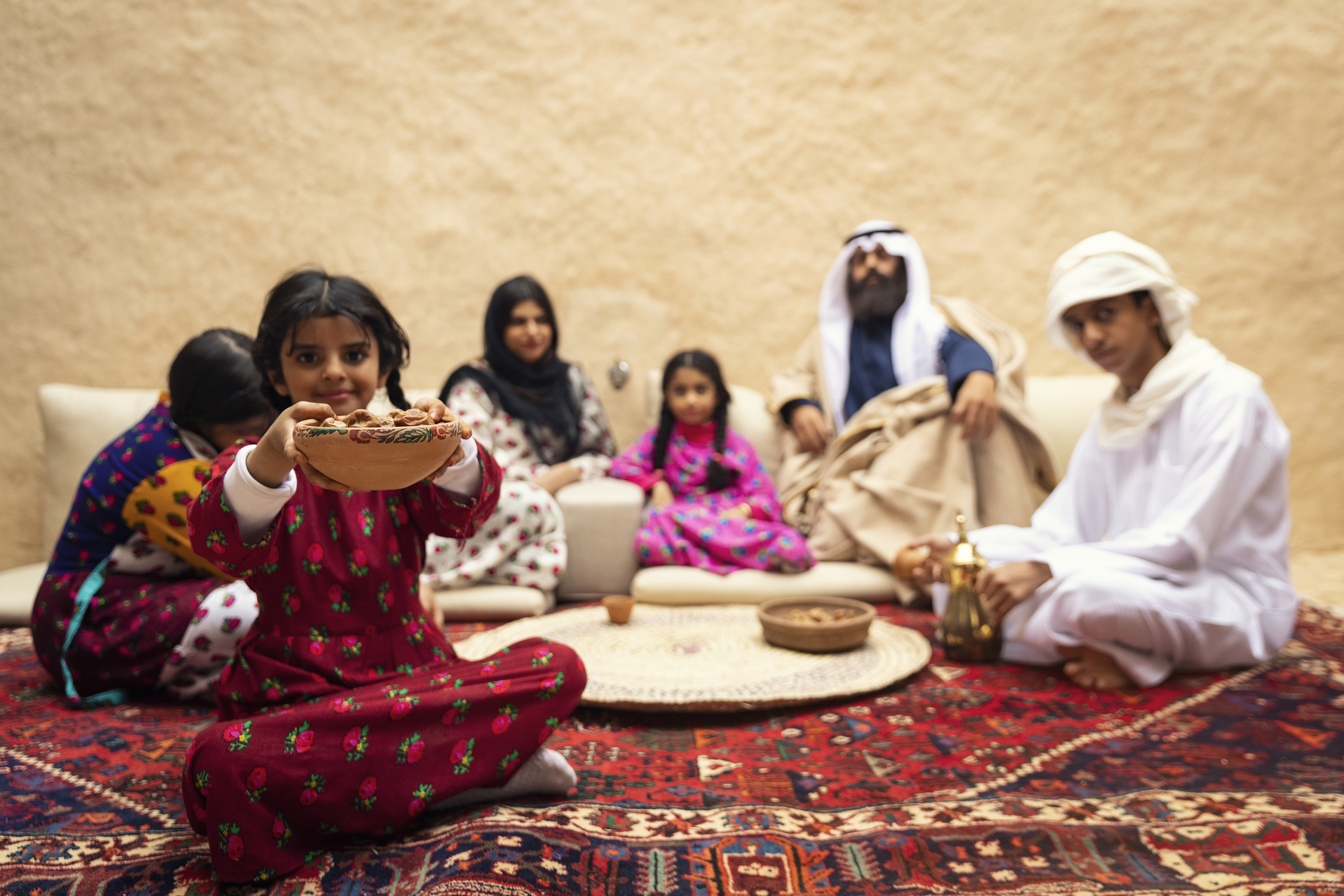 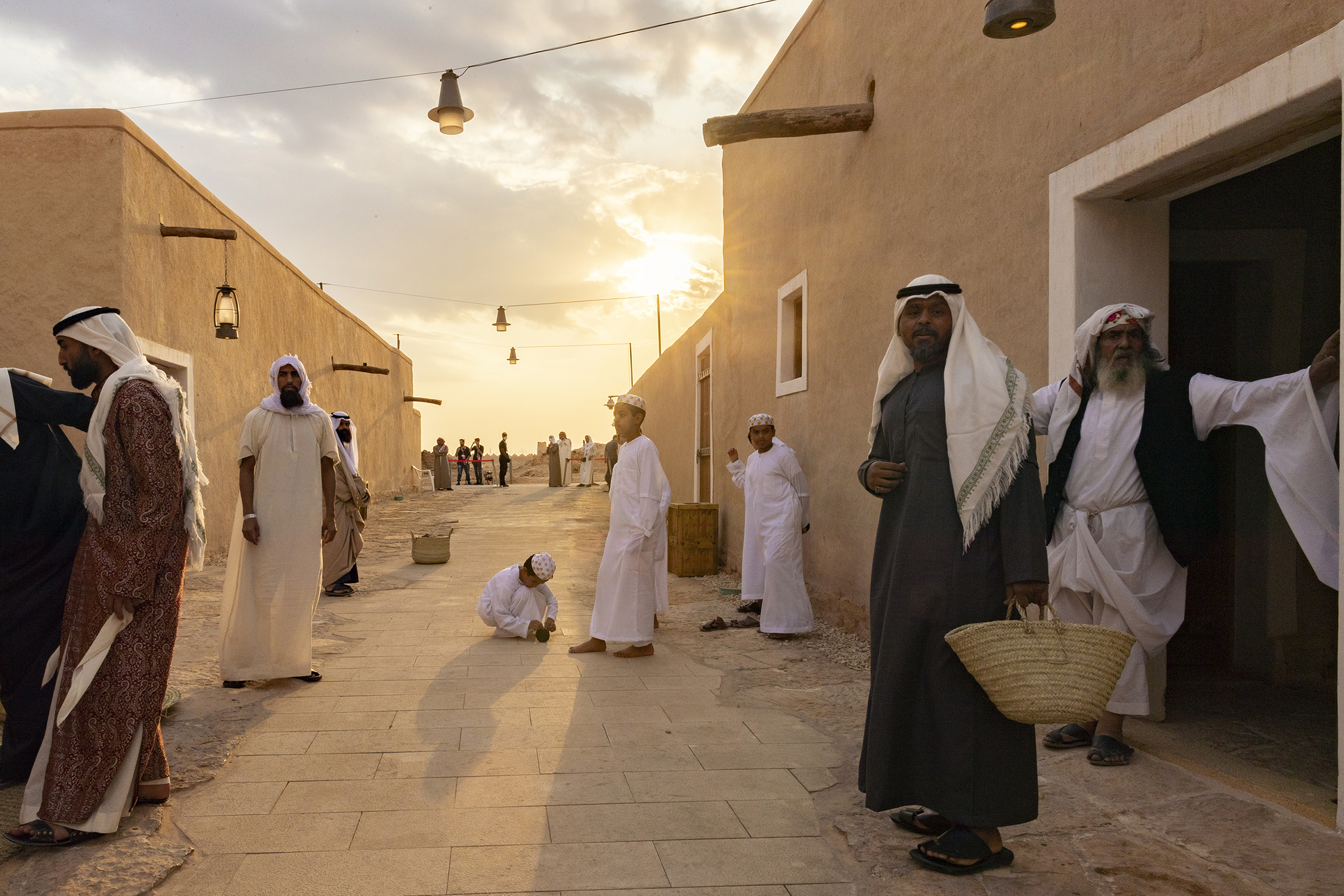 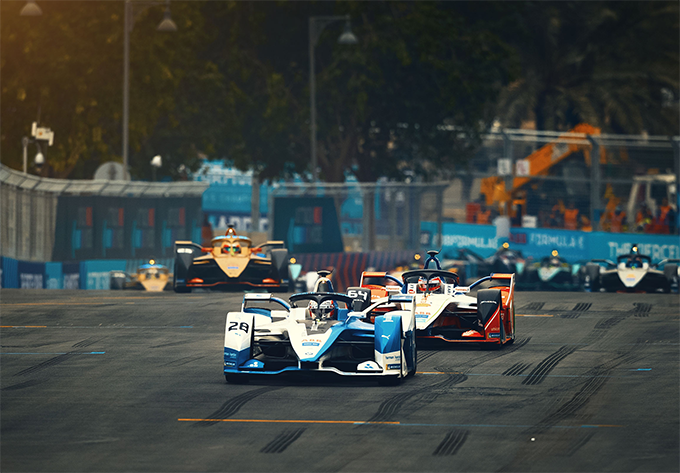 Diriyah is an oasis on the outskirts of Riyadh. It is a place of much historical significance for the Kingdom of Saudi Arabia and is where At-Turaif, a registered UNESCO World Heritage Site, is located. It is among this picturesque landscape that Saudi Arabia hosts it annual Formula E event, which is a global sporting event drawing crowds from all over the world. 2018 marked the first year that this event was held, and Taurus was called in to be the marketing and communication partner. We utilized this opportunity to showcase Diriyah and At-Turaif to visitors from both within and outside the Kingdom. This was also the first time that At-Turaif, an area of much historical significance but sparse development, was being activated for large number of visitors, and so, not only did much development have to be initiated, but everything had to be perfect and it all had to be done in just 3 months. 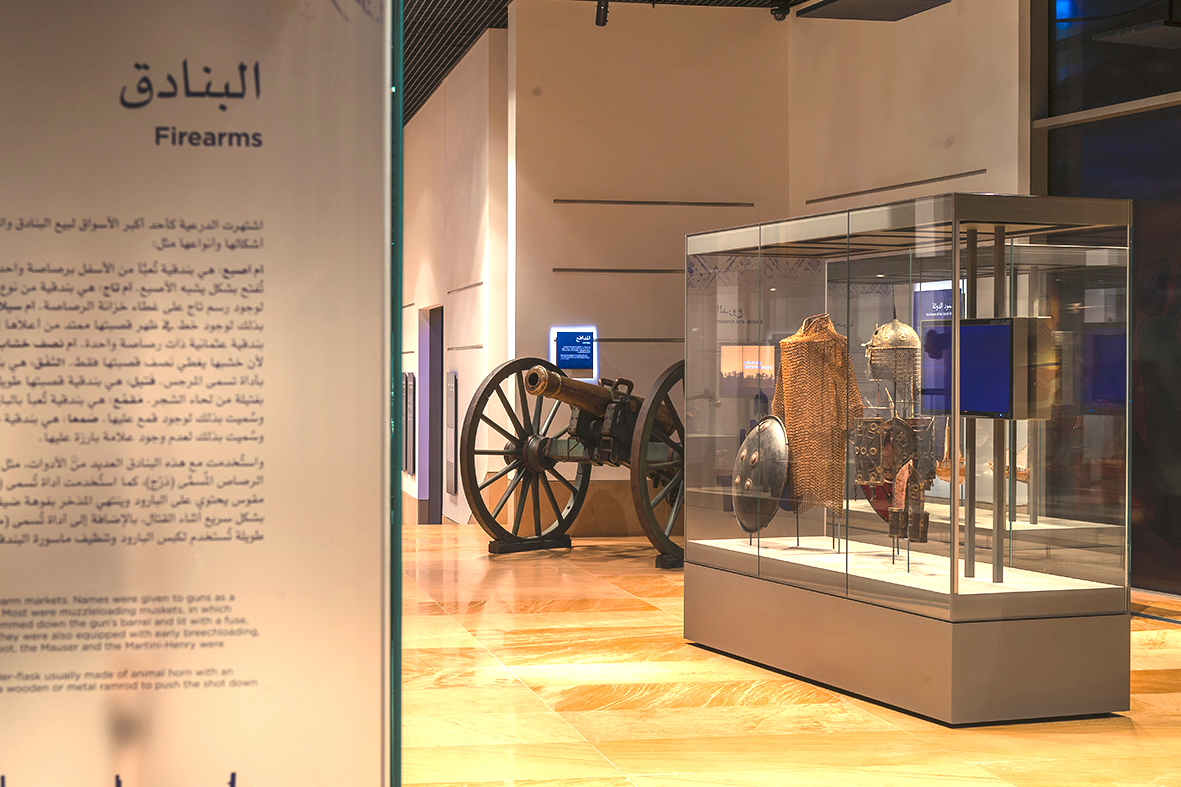 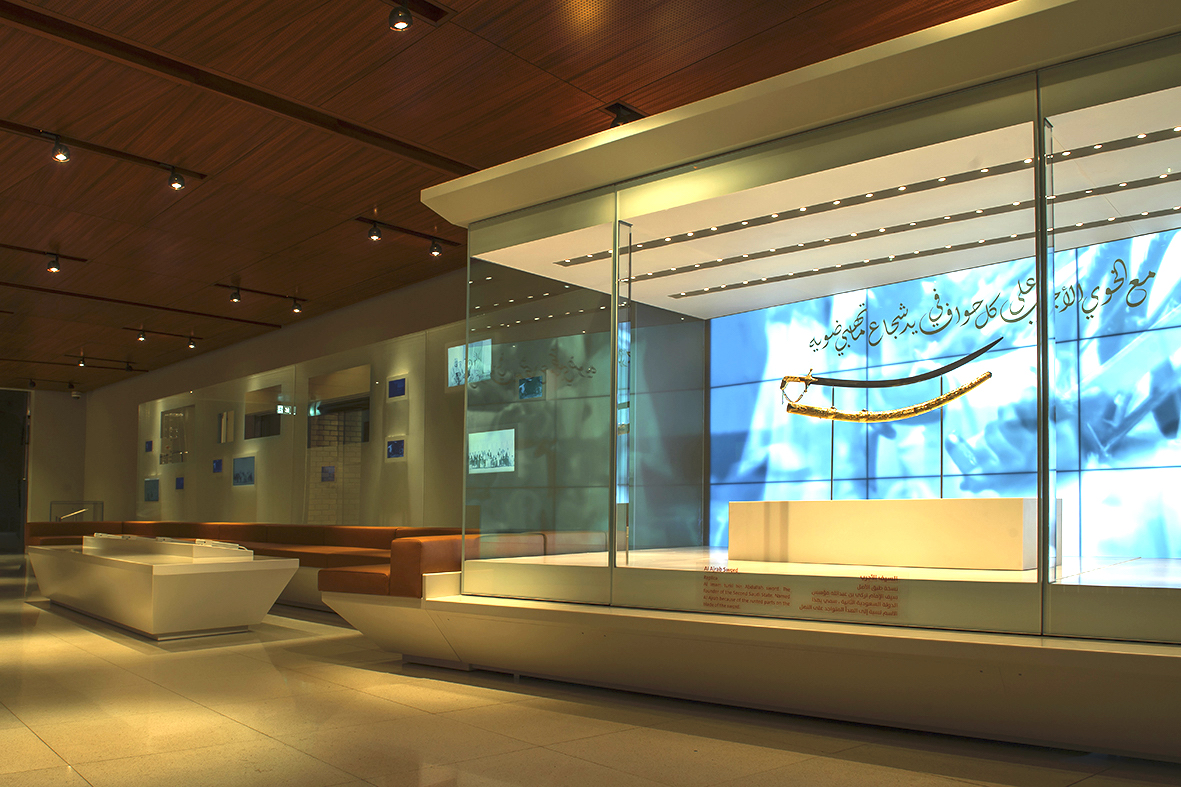 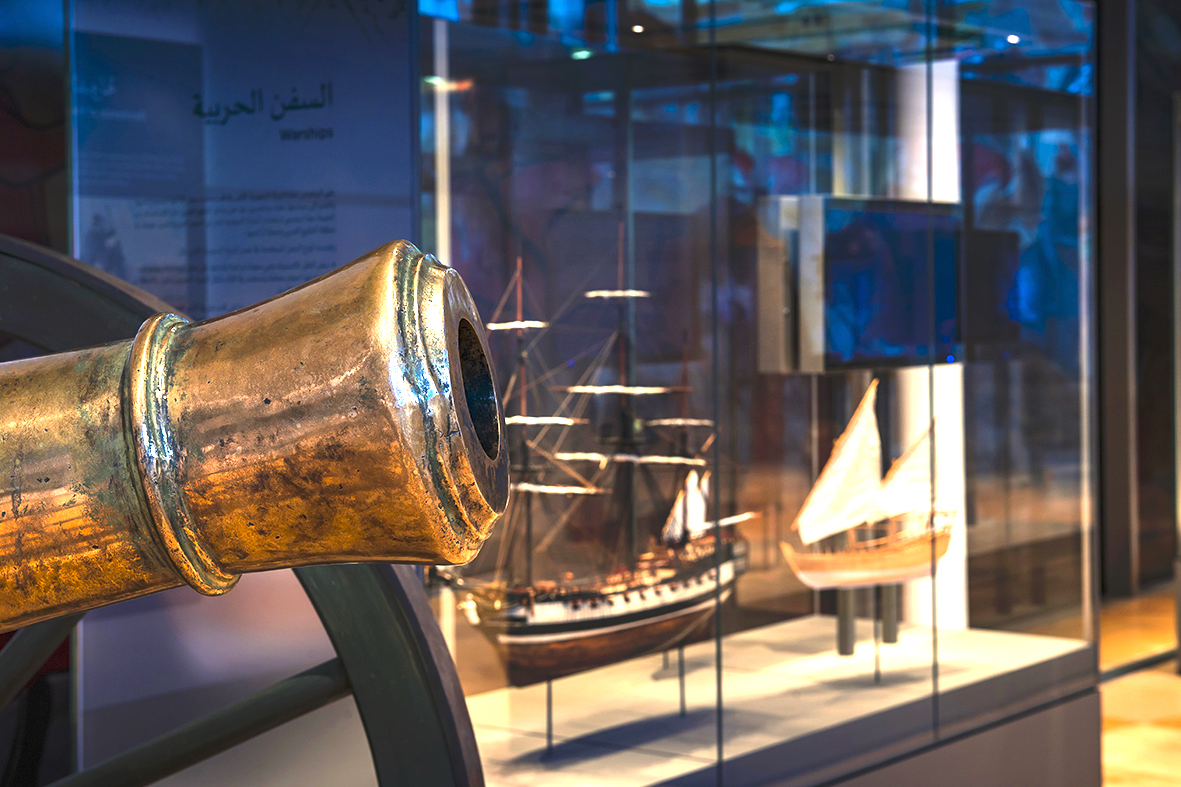 Enabling the Past to Impact the Present 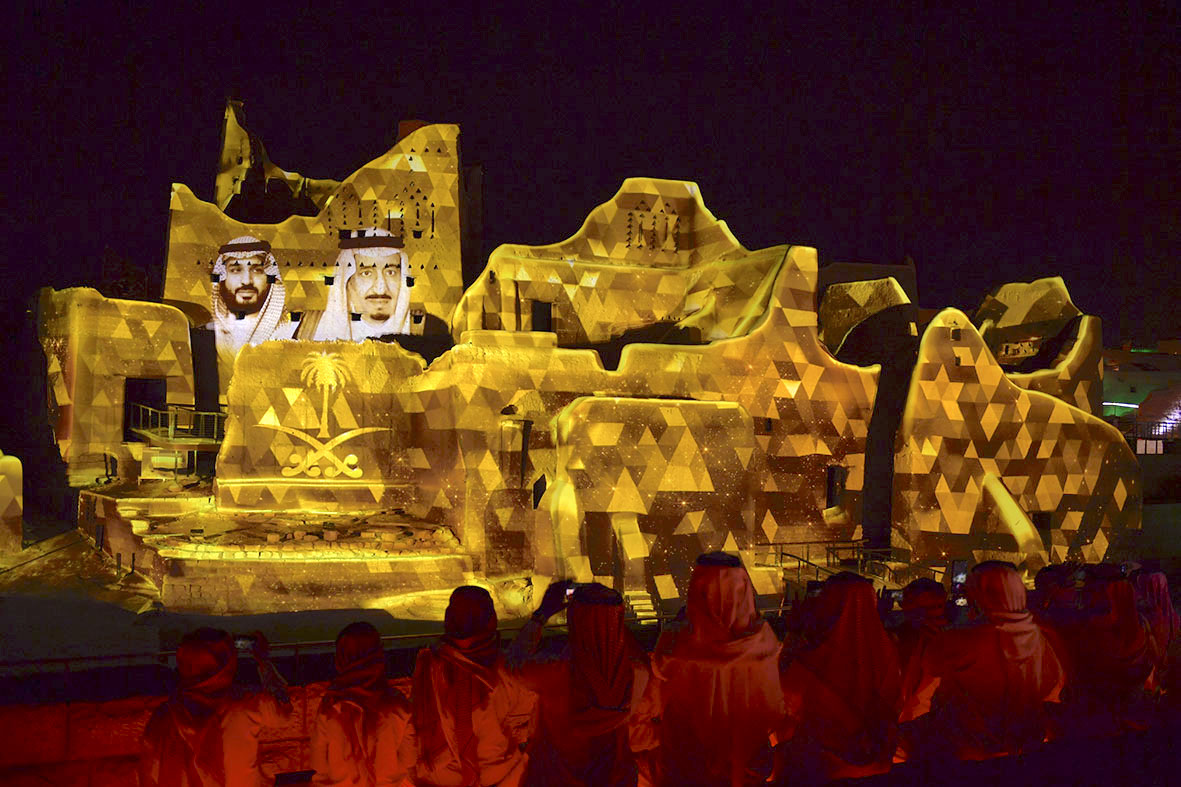 The real impact of this project was that a registered UNESCO World Heritage Site in Saudi Arabia was activated, allowing it to open its doors for international visitors. Since then the site has had multiple visits from diplomats and high-ranking officials from both within the Kingdom and around the world. Other government entities have also been requesting tours and hosting events at At-Turaif. Our collaboration with the Diriyah GateDevelopment Authority is ongoing; we are building on the momentum of theFormula E event and refocusing our marketing and communication efforts to make Diriyah the next Colosseum or Taj Mahal, a global gathering place! 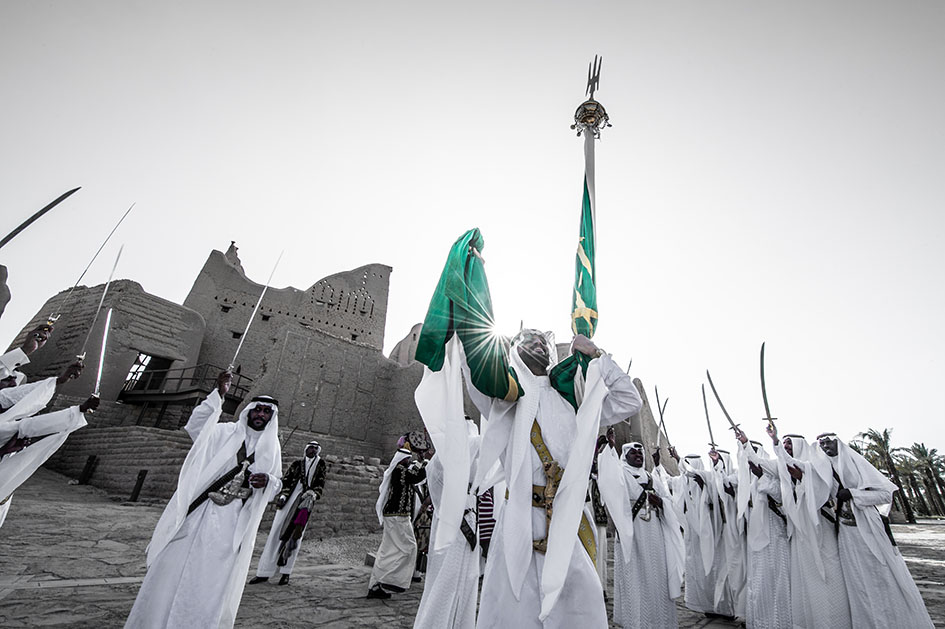 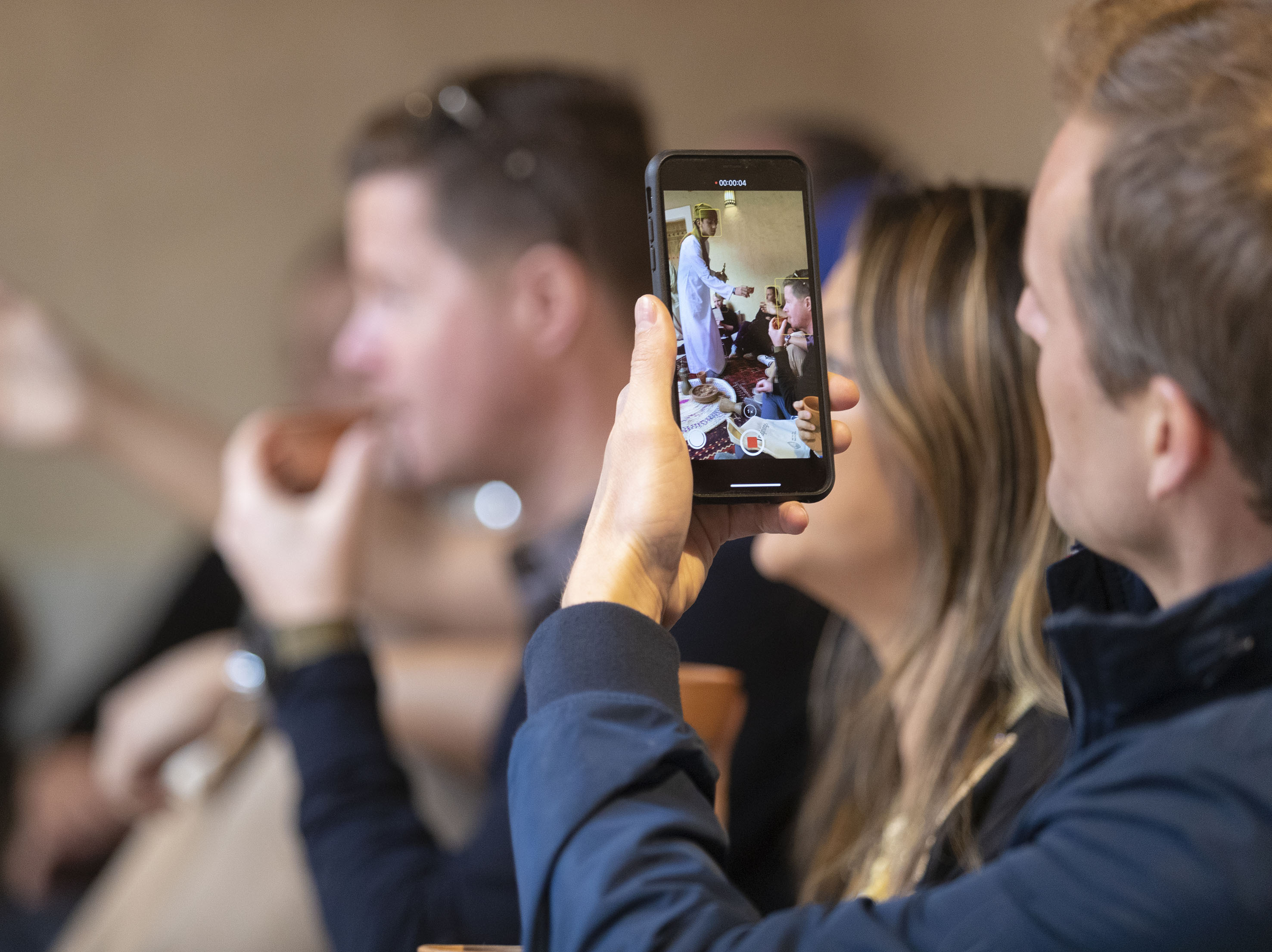 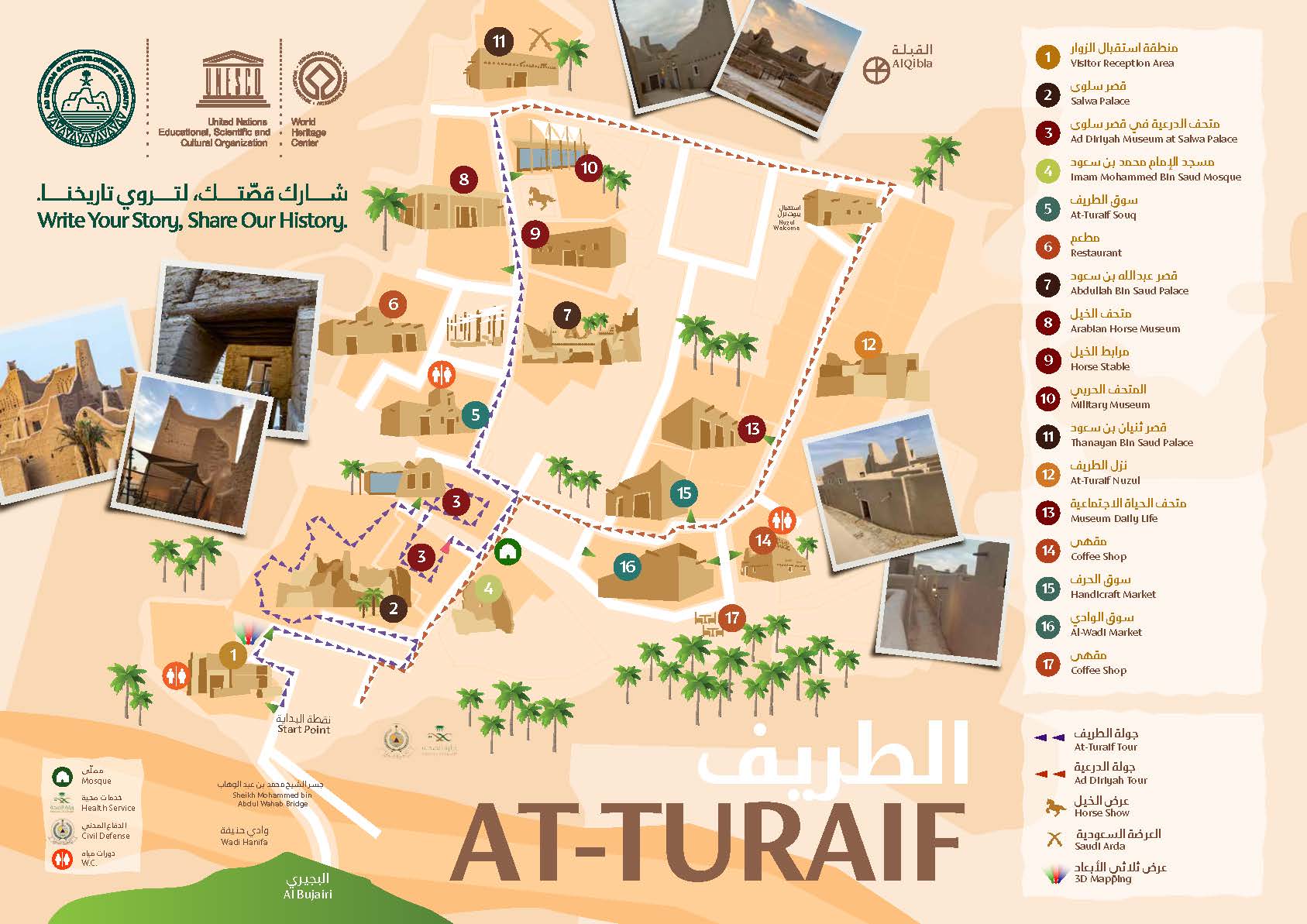